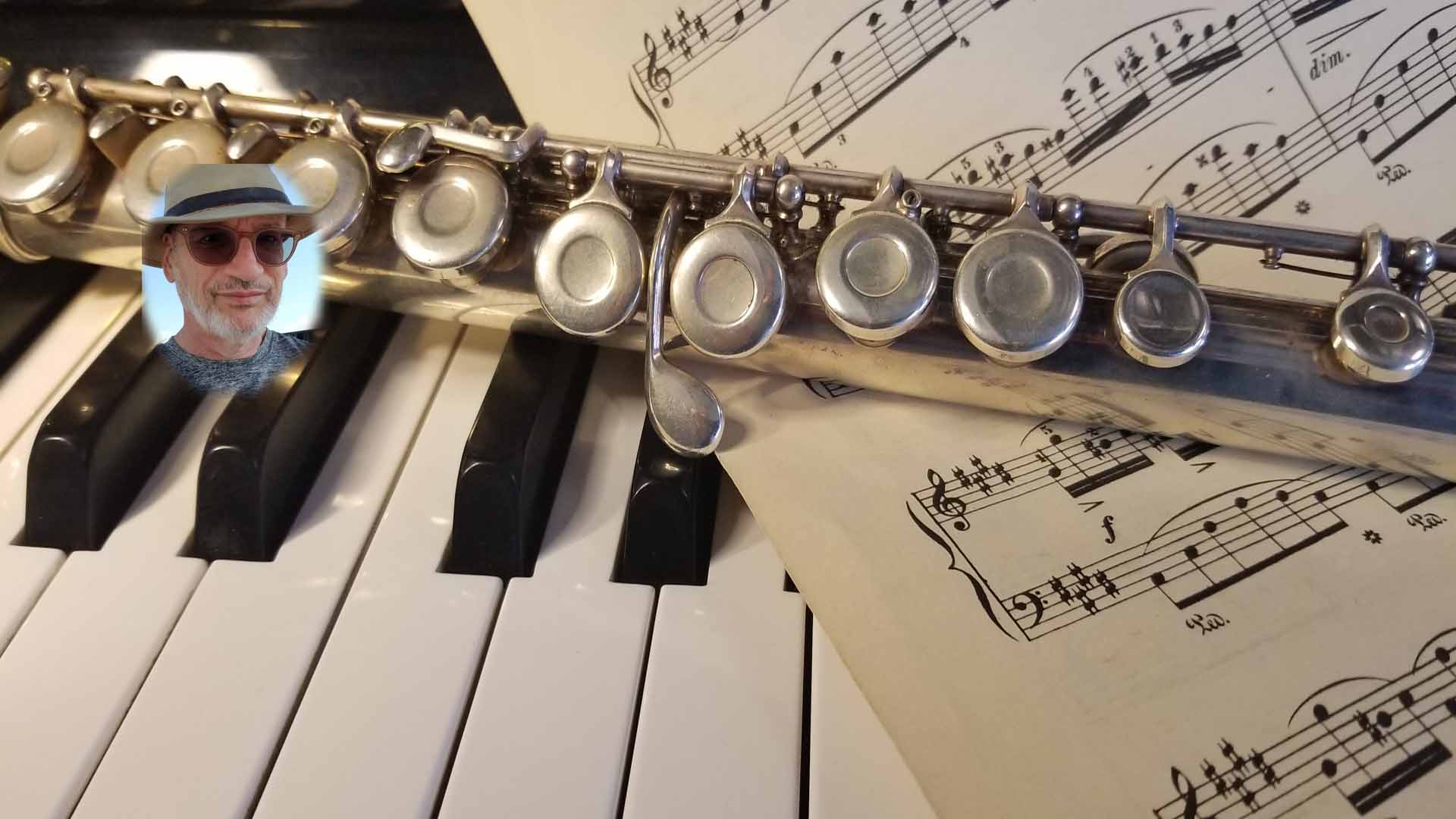 Wonderful Music for Your Story:
Original Scores
by David Rubenstein

Do you have a story to tell?

Could your story be enhanced by music?

Wouldn't it be great to have music custom-composed to fit your story exactly, and fit it like a glove? I can work with you to help you tell your story at a whole new level!

What Directors are Saying: